Following the recent atrocities in Paris, Archbishop Christopher Prowse called for a time of silence to pray for all of those affected, during Mass at the Cathedral on Sunday.

The Archbishop went on to say this about the horrendously sad events, “The recent terrorist bombings in Paris are to be condemned outright. They were despicable acts of cowardice by those who incredibly use religious slogans to justify such barbarity. True religion is the opposite to violence. True religion works for peace and justice – for bridge building not destruction,” he said.

“The thoughts and prayers of all in the Catholic Archdiocese of Canberra and Goulburn are with the dead, injured, families affected and the nation of France. We particularly stand in solidarity with the French community here in Canberra at this fragile time.” 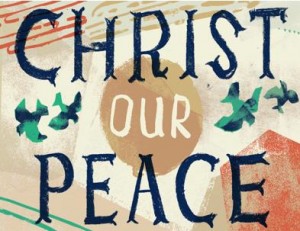