Moira Najdecki to leave in January 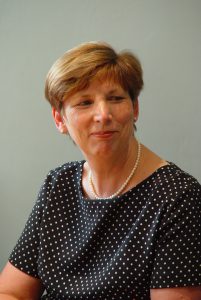 The leader of Catholic education in the Archdiocese for the past decade Moira Najdecki will leave the post at the beginning of next year.

Archbishop Christopher Prowse said would be an opportunity towards the end of the year to “acknowledge her many achievements and dedicated leadership”.

Ms Najdecki will not renew her contract as director of Catholic Education with the Archdiocese beyond 19 January, 2017.

“Moira has given outstanding leadership as Archdiocesan Director of Catholic Education since 2007,” Archbishop Prowse said.

“Prior to this, Moira worked for 30 years in Catholic secondary schools in the ACT as teacher, assistant principal and principal. We are grateful for her Catholic leadership among us.”

The process of seeking a suitable replacement will begin soon.