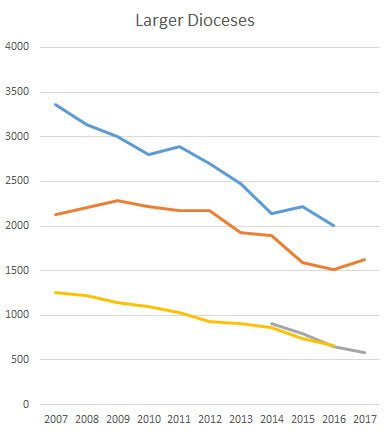 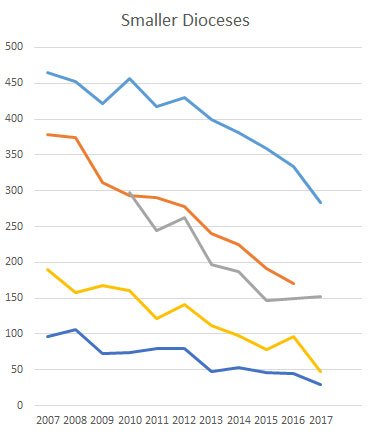 The Australian Bishops, following the lead of Pope Francis, are asking how we can rebuild a culture of marriage in our time. If you’d like discuss, discern and plan some ways forward in our local Archdiocese please register to join us at the event below. 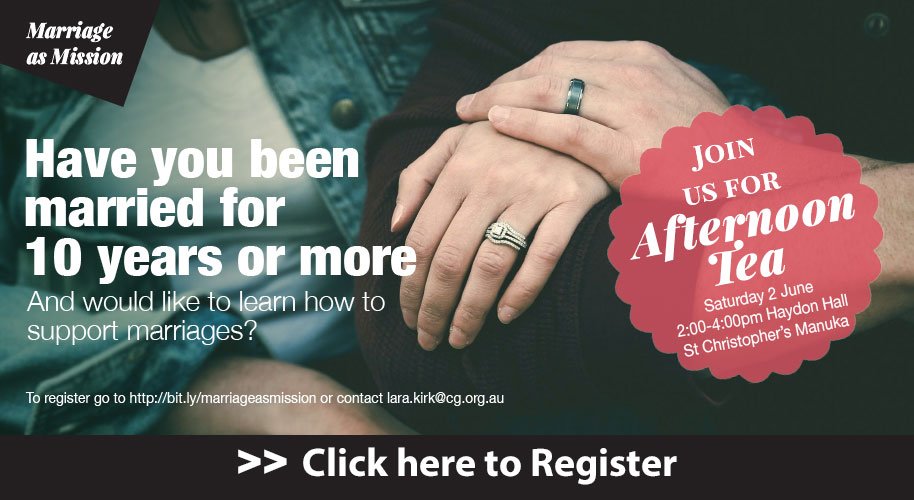