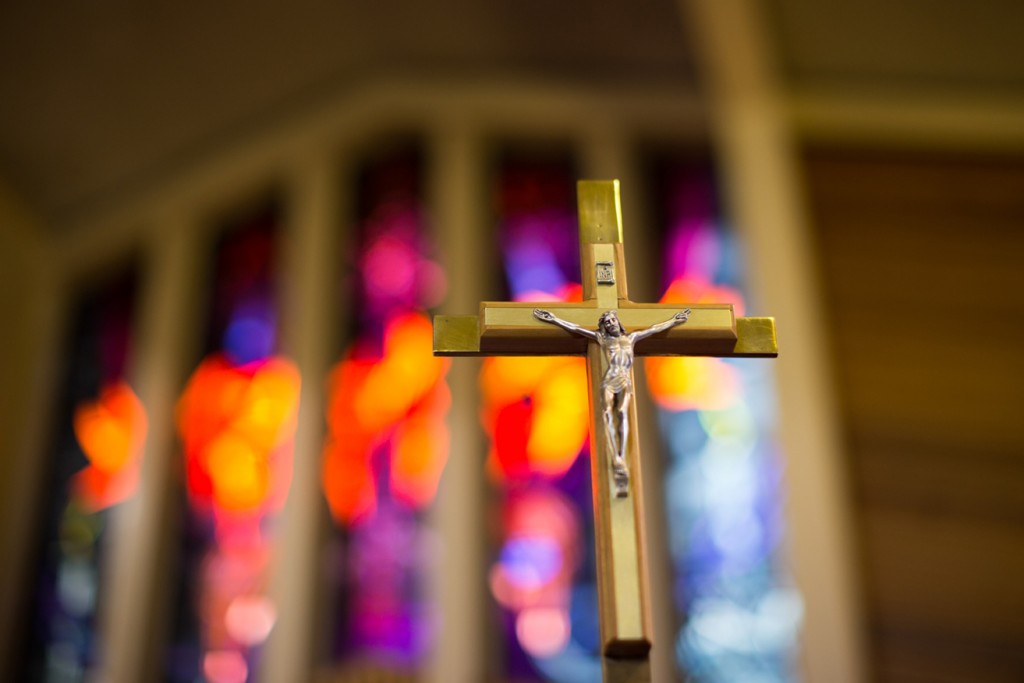 Christ as God is the homeland towards which we are travelling, Christ as one of us is the road by which we travel. (St Augustine, Sermon 124, 3).

How does a child, born to a young woman in the backblocks of the Roman Empire 2000 years ago, come to be experienced as the Son of God? With this question we enter into the rich and beautiful exploration of who God is, and who we are in response to God that has driven Catholic theology from its earliest days.

The name Jesus comes from the Greek translation of the Hebrew name, Yeshua, which means Yahweh saves. Christ has largely come to function as a surname for this Jesus of Nazareth. Initially, however, it was a title employed by Christians to express Jesus’ religious significance in the context of salvation history (the history of God’s intervention in the lives of the People of Israel). The word Christ derives from the Greek translation of the Hebrew word Messiah (anointed one). Controversially, what distinguished early Christians from their fellow Jews was their recognition of Jesus as the Messiah, or Christ.

To confess that Jesus is Lord is distinctive of Christian faith. (CCC par. 202) 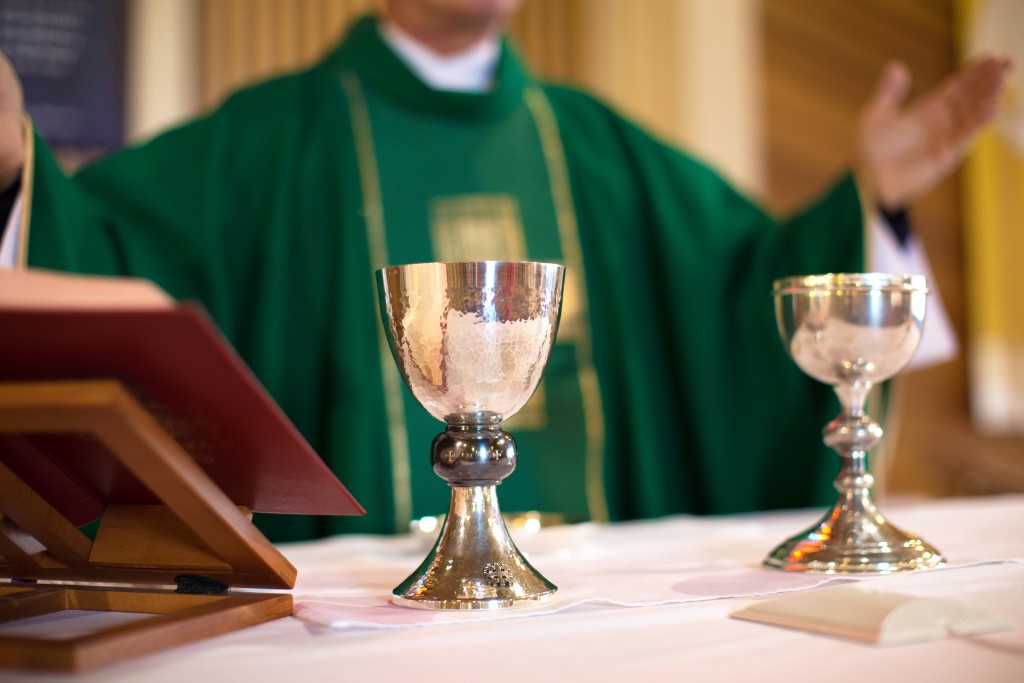 To understand the person of Jesus Christ is to go on a journey of discovery. In him we experience the perfect articulation of two previously separate realities: the human and the divine. We look to him to see what God is like, and we look to him to see what we are called to be. No other human being in history has revealed the divine and the human so clearly and so authentically.

Jesus Christ is, at one and the same time, our Lord and our brother. As our Lord, he is the Second Person of the Blessed Trinity incarnated as one of us. St John, in his fledgling Trinitarian theology, introduces Jesus Christ as the Word (see John 1). We take this to mean that the First Person of the Trinity (traditionally referred to as the Father) from all eternity speaks the reality of who he is, and in his speaking the fullness of who is, is expressed. The Word is God’s articulation of himself. The speaker is expressed in that which is spoken. The Son is the perfect articulation of all that is God, distinguishable from the Father only in that the Son is not the Father.

“But when the time had fully come, God sent forth his Son, born of a woman, born under the law, to redeem those who were under the law, so that we might receive adoption as sons. This is ‘the gospel of Jesus Christ, the Son of God’. God has visited his people. He has fulfilled the promise he made to Abraham and his descendants. He acted far beyond all expectation – he has sent his own ‘beloved Son.” [Catechism of the Catholic Church par. 422]

God has sought to communicate the fullness of who he is through his on-going communication with the people he formed to be his own (see salvation history above). God communicates. In the fullness of time and in the most extraordinary act of love that the world has ever seen, God’s desire to communicate himself becomes incarnated (made flesh) as the person of Jesus Christ: true God and true man…our Lord and our brother.

The doctrine of faith must be firmly believed which proclaims that Jesus of Nazareth, son of Mary, and he alone, is the Son of the Word of the Father. The Word, which ‘was in the beginning with God’ (Jn 1:2) is the same as he who ‘became flesh’ (Jn 1:14). In Jesus, ‘the Christ, the Son of the living God’ (Mt 16:16), ‘the whole fullness of divinity dwells in bodily form’ (Col 2:9). He is the ‘only begotten Son of the Father, who is in the bosom of the Father’ (Jn 1:18), his ‘beloved Son, in whom we have redemption…In him the fullness of God was pleased to dwell, and through him, God was pleased to reconcile all tings to himself, on earth and in the heavens, making peace by the blood of his Cross’ (Col 1:13-14; 19-20). (Cardinal Joseph Ratzinger, ‘Dominus Iesus’ par. 10).