Christopher Prowse was appointed by Pope Francis as Archbishop to the Canberra Goulburn Archdiocese on September 12, 2013. Archbishop Christopher’s installation Mass at St. Christopher’s Cathedral, Canberra was held a few months later, on November 19. This was a joyous and reverent celebration marking the start of a new season for the Archdiocese. Archbishop Prowse brings many gifts to our Archdiocese and reaches out to those of all walks of life, young and old, lay and religious, to draw people closer to God and the Church.

Christopher Prowse was born the third of six children of Frank Prowse and Marian Atkinson (both deceased) on 14 November, 1953 in Melbourne, Australia. 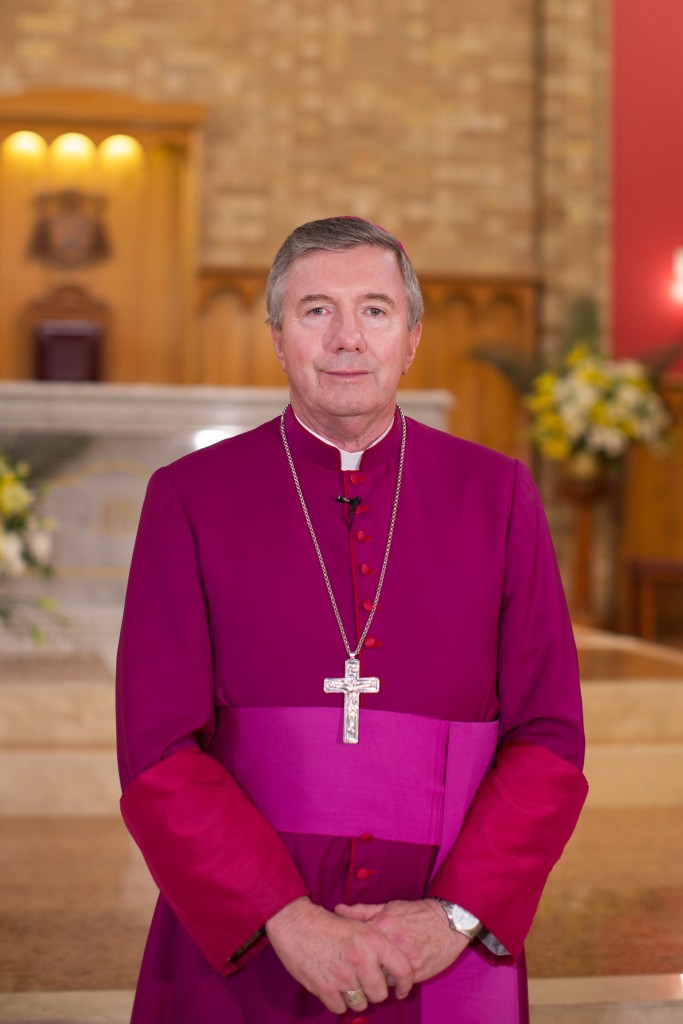 The Archbishop has written a reflective piece here on why he became a priest.

Christopher Prowse was a Lecturer in Moral Theology at the Catholic Theological College and from 1988 he was a Priest in Residence at St Mary’s Thornbury. In 1996, he was appointed Parish Priest of Holy Spirit Parish in East Thornbury. Other appointments included Director of the Catholic Pastoral Formation Centre from 1997-2001, and from 1999 he was a Media Spokesman of the Arhcdiocese of Melbourne.

Vision for the Archdiocese 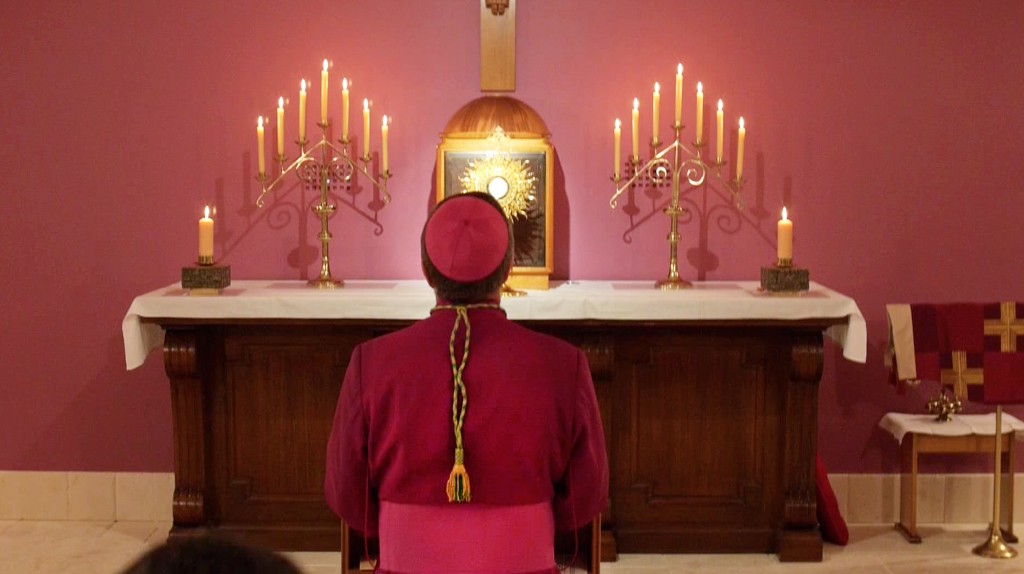 The Catholic Archdiocese of Canberra and Goulburn is a part of the people of God found throughout the world. It is entrusted to the Archbishop as its pastor who sanctifies, teaches and governs the Archdiocese in union with the Pope.

The vision of the Archbishop with his Archdiocese is to bring all things together in the encounter with Jesus Christ. This is not achieved simplistically by applying some formula or new plan.

Indeed, “the programme already exists: it is the plan found in the Gospel and in the living Tradition, it is the same as ever. Ultimately, it has its centre in Christ himself, who is to be known, loved and imitated” (Novo Millennio Ineunte, John Paul II, 29). All are called to this life of holiness and salvation.

At the same time, however, specific pastoral initiatives are to be activated on the local level. All these are part of the work of evangelisation. They lead us to and flow from the Sacraments, especially the Eucharist.

Animated by the “loving kindness of the heart of our God” (Luke 1:78), we are to place ourselves at the merciful service of all humanity, especially the poor and marginalised.

Hopefully, my episcopal motto proposes to the entire Archdiocese and beyond our motivating vision and direction – ONLY JESUS (Solus Jesus)