Clergy of the Archdiocese focused on the response to the Synod on Marriage and the Family when they gathered at St Clement’s, Galong, for their annual assembly.

He talked about core teachings on marriage and the family, and how developments on that teaching had arisen from both the Synod and from the Pope himself. For all people, the Holy Father is looking for a way forward.

The second keynote speaker was Vicar General of Sydney Archdiocese Fr Gerry Gleeson. Using the descriptions of priest, prophet and pastor, he presented some of the cultural context that the Church finds itself in.

From an ethical perspective, he named key Church teaching on marriage and the family, and concluded with a pastoral session. This recognised that while people’s Christian ideals were high, many were gradually making their way to living their faith more fully and deeply.

The clergy assembly concluded with updates from
CatholicCare, Marymead, the Catholic Education Commission and the National Church Life Survey. 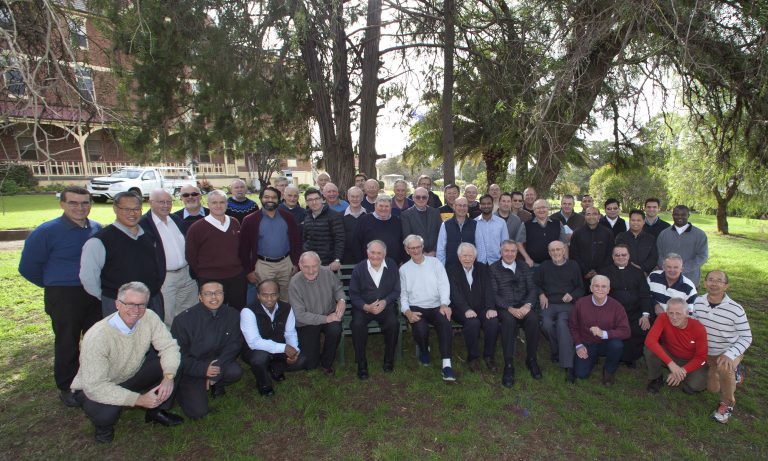