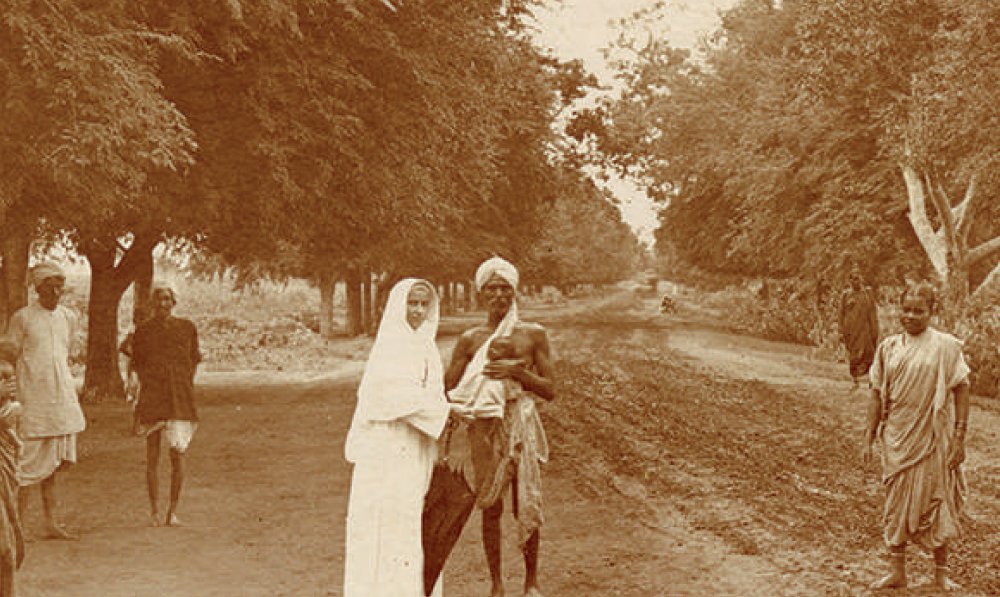 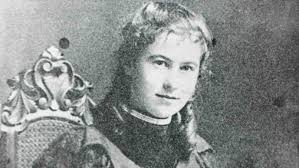 Mary Glowrey was born in Birregurra, 130 km from Melbourne. 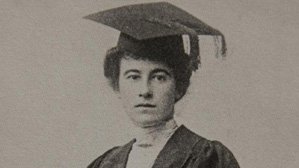 She graduated in medicine from the University of Melbourne, then undertook further studies in obstetrics, gynaecology and ophthalmology. 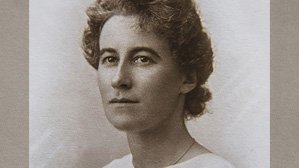 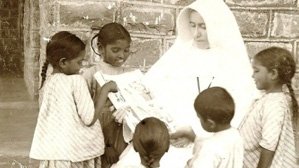 She arrived in Guntur, India. 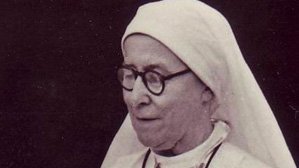 She died in Bangalore after a long and painful battle with cancer. She was buried there. 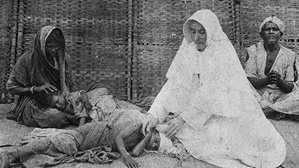 Her Cause for Canonisation was opened in Guntur. 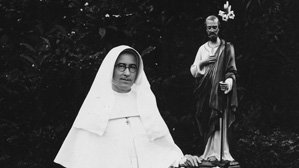 She was declared a Servant of God by the Archbishop of Guntur. 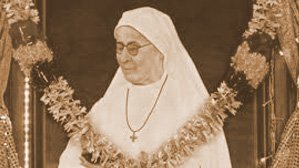 Her body was exhumed in Bangalore and remains moved to Guntur, as part of the diocesan phase of the Cause.

The diocesan phase of the Cause inquiry was completed and the results sent to the Congregation for the Causes of Saints at the Vatican.

IN JULY 1919, six months before she left Australia to minister to India’s poorest, Dr Mary Glowrey wrote to her mother.

‘For four years now I have realised that this is God’s appointed task for me,’ she explained. ‘… there is so much work to be done in India and while I stay here it remains undone.’

Mary was 32 years old at the time, a successful professional woman with private medical rooms in inner Melbourne and appointments at the city’s leading hospitals. The sense of vocation she had experienced in 1915, and only briefly shared with family, had not dimmed as she worked, studied and served the community during war-time. She was particularly determined to use her skills to help poor Indian women, who would not consult male doctors.

Yet, as Mary confided in her mother, leaving would be ‘a wrench’. She had lived away from her home in rural Victoria since obtaining a scholarship at age 13 but remained close to her family.

On January 21, 1920, Mary left Port Melbourne bound for India. It was the last time she saw most of her relatives. She arrived in Guntur on February 12, where she joined the Society of Jesus Mary Joseph. She spent the next 36 years there ministering to the poor. Religious could not work as doctors until 1936, however Mary was the first to be granted special permission by the pope in 1920 to do so ‘for the good of souls’.

Mary’s achievements were extraordinary. She attended to or supervised the medical needs of hundreds of thousands of patients. She oversaw the construction and administration of St Joseph’s Hospital. She trained midwives, dispensers and nurses and researched and successfully treated many women who had experienced multiple miscarriages and stillbirths. She worked tirelessly towards the establishment of a Catholic medical training College in India and founded the organisation that is today known as the Catholic Health Association of India, whose members care for 21 million people a year.

For more than half her time in Guntur, Mary was the only female, Catholic doctor in the district. She wanted to multiply herself ‘a thousand times’.

Mary was known for her calm demeanor, humility and good humour. She faced the challenges of unfamiliar culture and languages, relentless climate, limited water, disease and famine with patience, respect and faith. And she made time to write – articles about the mission, correspondence seeking and acknowledging donations and hundreds of letters to her family and friends in Australia.

Mary’s letters now form the bulk of the Mary Glowrey Collection, which is owned by the Catholic Women’s League of Victoria and Wagga Wagga, of which Mary was the first president in 1916. In the letters Mary evocatively described her experiences, discussed faith, politics and medical issues and exchanged news. And she built up relationship with all who were dear to her.

After Mary died, a family friend remarked to Mary’s sister Lucy that other missionaries he knew drifted away from their homes, ‘ but she … came nearer’.

– Fiona Power is the curator of the Mary Glowrey Museum, which opened last year at Australian Catholic University’s Melbourne Campus and is located at 20 Brunswick Street, Fitzroy. For more information about the museum including its opening hours go to http://maryglowreymuseum.info/
Alternatively the museum can be contacted by phone on (03) 9416 4674.