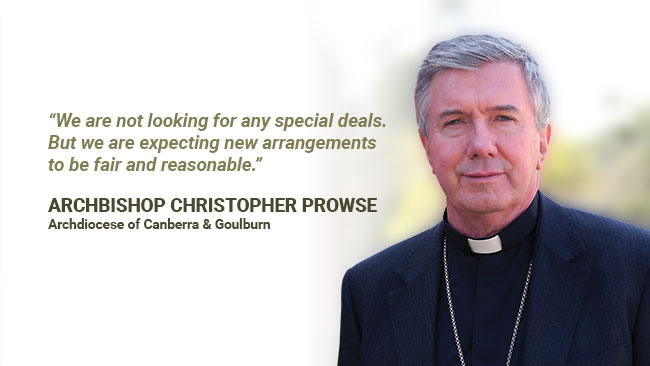 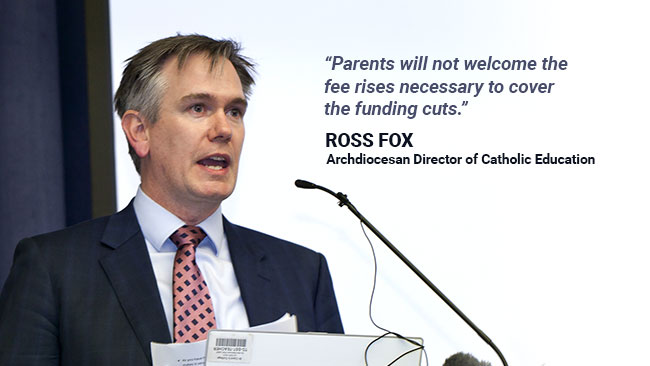 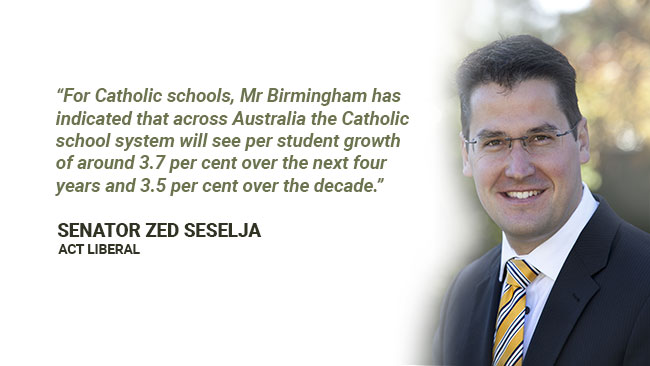 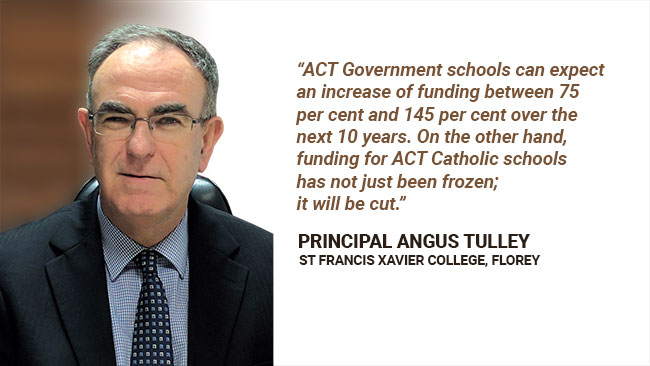 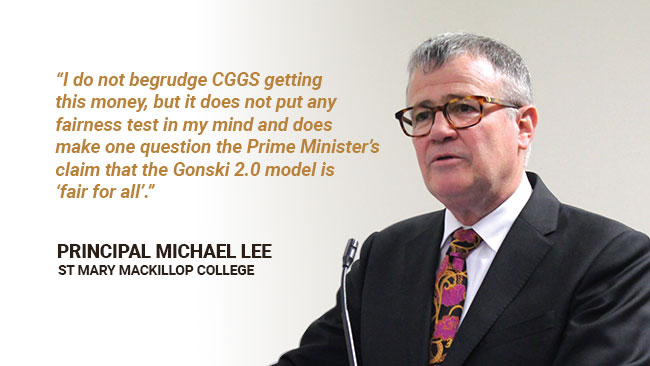 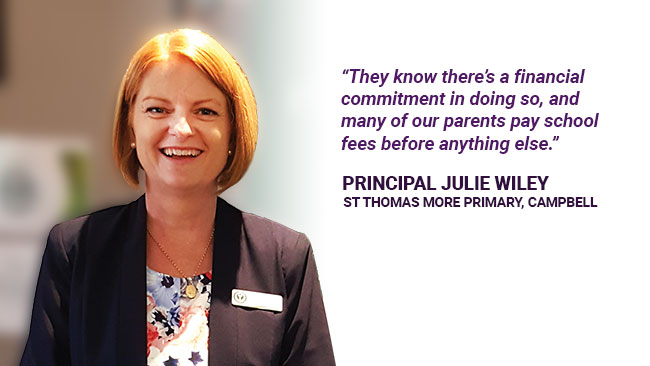 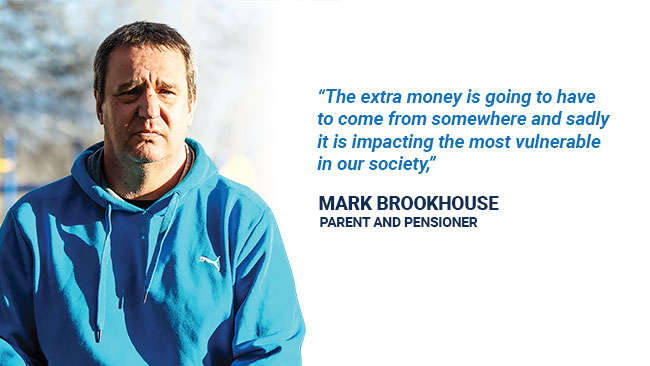 WORRIED Catholic school parents are uniting to fight planned government funding cuts that are feared will affect fees and enrolments.

The head of an organisation representing Catholic school parents in the Archdiocese, Paul Compton, said the proposed cuts could not have come at a worse time.

Many parents already under financial stress to pay existing fees would not be able to afford the calculated increases.

“Schools are reporting that inquiries are down, and parents are rightly asking ‘how can I commit to six years of Catholic education when there is so much uncertainty around fees’.”

Full story on Catholic Voice Newspaper.  Grab your copy at the mass or download here.