The problem with pornography 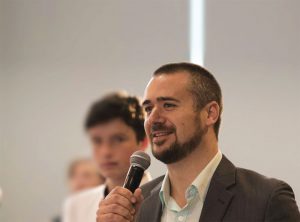 THE PROBLEM with pornography is that it has a negative effect on many peoples’ lives including the user.

It changes the viewer’s perspective on the real meaning of love and intimacy. It is normal to be attracted to the human body and to desire sexual intimacy, however, pornography trains us to see sexual acts as being all about using another person for our pleasure.

People should be treated with love, respect and dignity, not seen as objects to be taken or used for selfish reasons.

When Real Talk Australia started going into schools earlier this decade we would ask the question of young men: Does pornography effect a person’s behavior towards the opposite sex?

The answer we received from Australian teenagers was usually split. Some said it did, whilst others disputed this statement with a passion.

It’s pretty hard to see explicit violent sexual acts and to not have what you have seen influence your thoughts, perceptions and relationships.