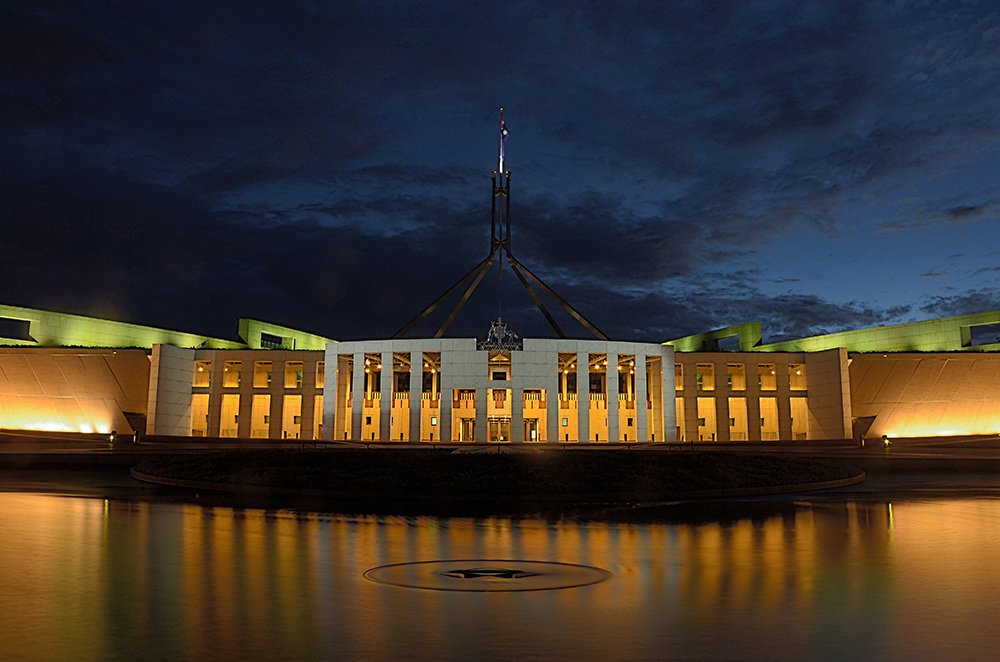 These are the ACT Government laws regarding the reporting of child abuse:

Four important fact sheets on these laws can be found at the following links: