More than 220 parishioners attended a meeting to hear from the committee set up to look at long-term strategy for the six Belconnen parishes.

Bernard Meadley, chair of the Belconnen Region Parishes Working Group, said restructuring of parishes in the region had been recognised as being necessary for more than 20 years. This had been acknowledged in submissions received.

“The restructure should not be seen as a pure administrative exercise, but one that should bring about an opportunity for faith renewal, not only of Catholics attending Mass but more to the broader Catholic community including those not engaged currently with the Church,” he said.

Amalgamations are necessary and can take a variety of forms. Comments include sorting out Kippax, Evatt, Page and Aranda as early steps, and longer-term solutions including one regional parish.

The need to rationalise parish councils and  finance committees and administration to help the priest concentrate on pastoral needs.

Preserve the sense of community present in all parishes as well as services and support already in place.

Largest churches to be used for weekly Masses.

The importance of daily Mass in each centre.

Pastoral associates and a greater role for laity. This is a dominating theme, however some disagree.

Youth needs should be addressed.

Consultation has not sought the views of those to be evangelised, including youth, disenfranchised Catholics, school communities, those with special needs including age, health and welfare issues.

The Belconnen Region Parishes Working Group is comprised of a representative of each parish and Fr Michael Mullen (Page/Aranda) and Fr Luis Viovicente (Evatt/Kaleen) and chaired by Mr Meadley. 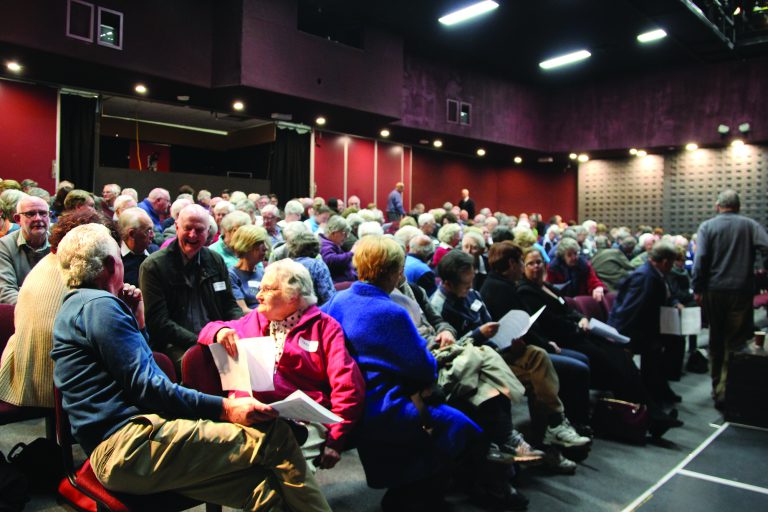