The Archdiocese of Canberra and Goulburn is led by Archbishop Christopher Prowse, with the assistance of Vicar General, Fr Tony Percy, and the Episcopal Vicar for Education, Monsignor John Woods. 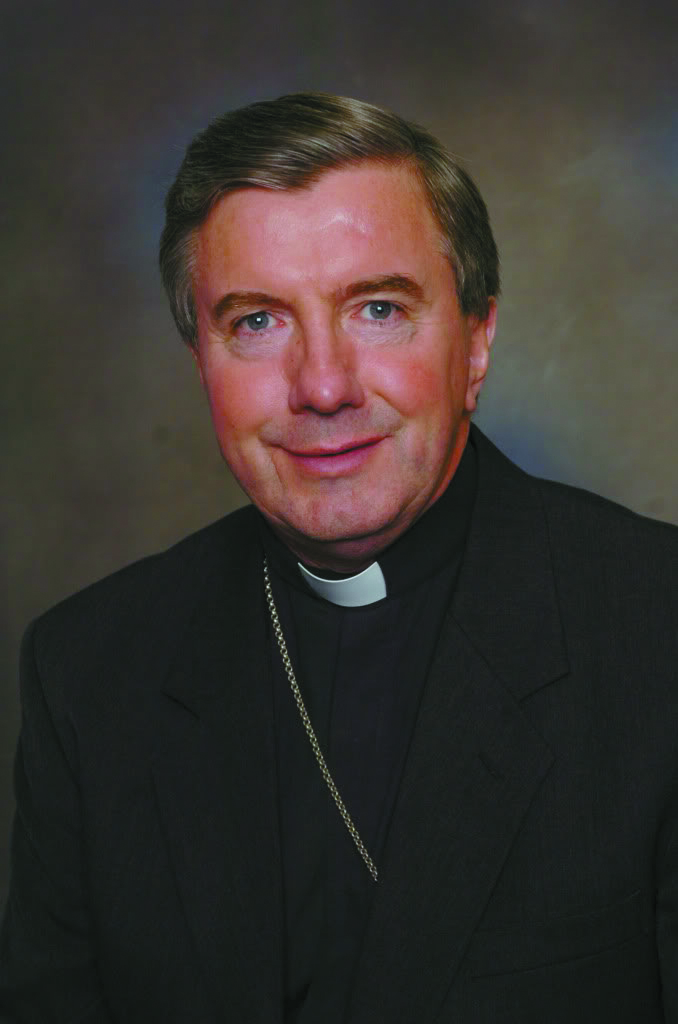 Archbishop Christopher Prowse was officially installed as the seventh Archbishop of the Canberra and Goulburn Archdiocese on November 19, 2013.

For more information about Archbishop Christopher, visit Our Archbishop. 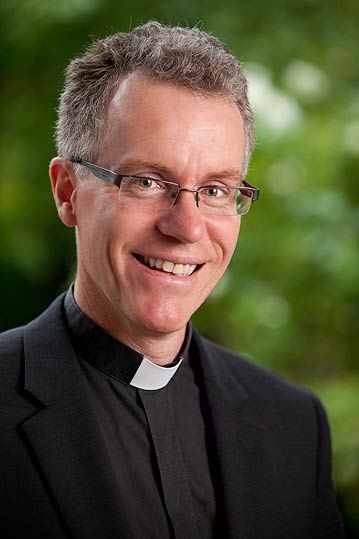 Fr Tony Percy was appointed as Vicar General of the Archdiocese of Canberra and Goulburn in November 2014.

Ordained in 1990, Fr Tony has served the Archdiocese in a number of locations, including Young, Queanbeyan and Goulburn. In 2009 he was appointed Rector of the Seminary of the Good Shepherd in Homebush, NSW, where he remained for six years.

The Vicar General represents the Archbishop in overseeing the work of the various departments and Church offices within the Archdiocesan Curia. The role also involves providing an executive capacity to the Archbishop for the carrying out of his extensive range of responsibilities.

As guided by Canon Law, the priest appointed to the Office is to be known for his sound doctrine, integrity, prudence and practical experience (Canon 478 s.1). 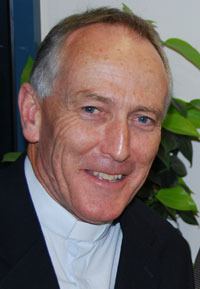 Monsignor John Woods has served the Archdiocese of Canberra and Goulburn in a variety of roles since his ordination on September 9, 1978 at St Christopher’s Cathedral.

The Episcopal Vicar for Education directly represents, exercises the judgment of, and assists the Archbishop in education matters, particularly those regarding the 56 Catholic schools in the Archdiocese.